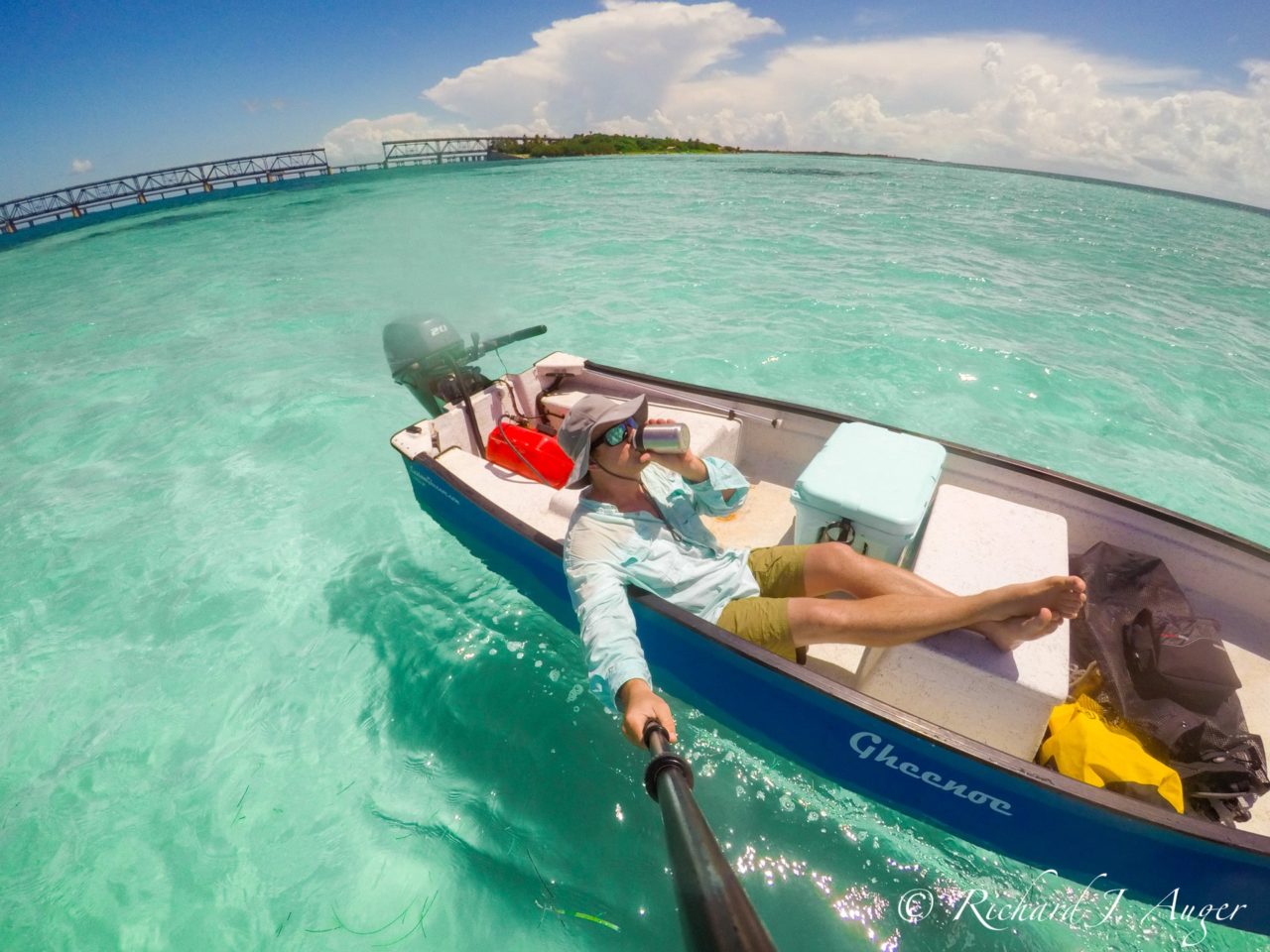 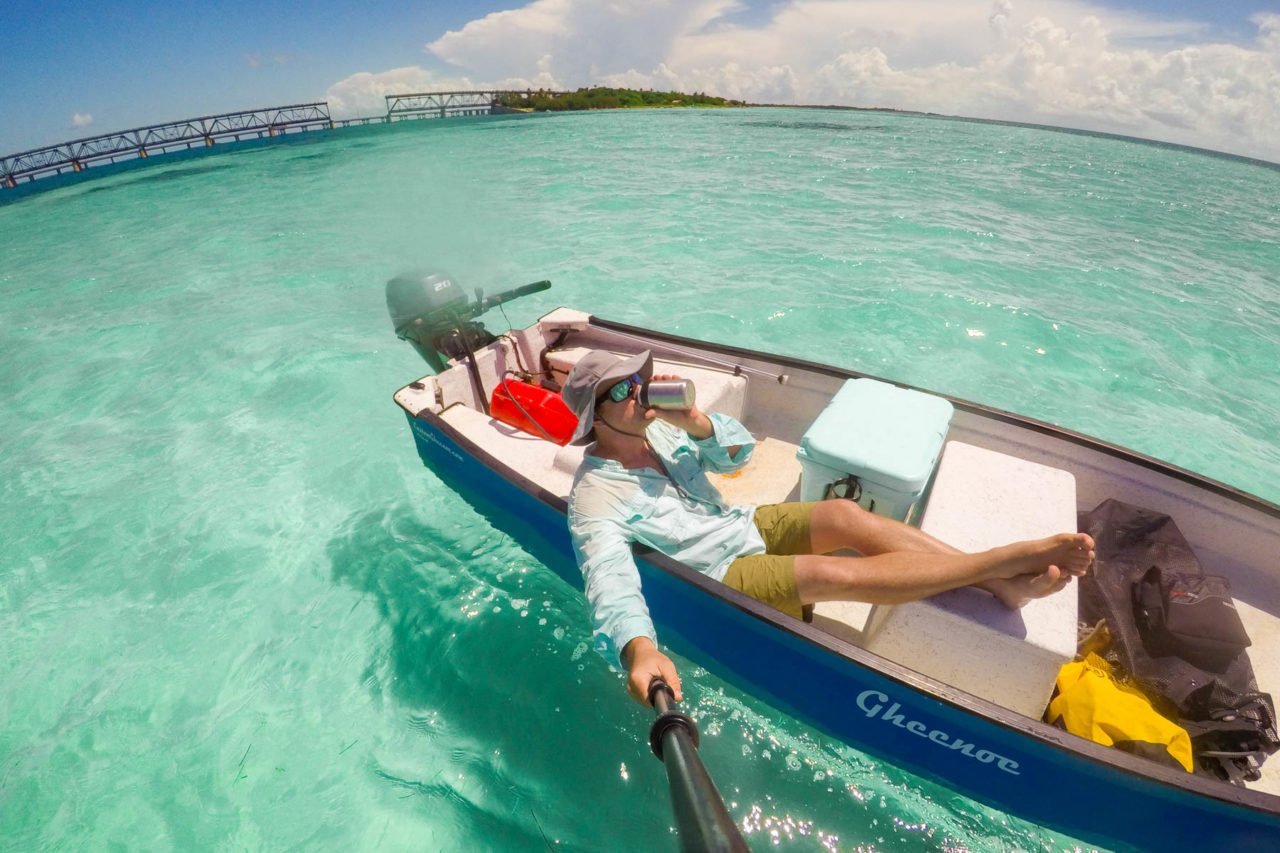 Richard Auger’s studio is currently based in the coastal town of Jupiter, Florida. Auger was born in Deerfield Beach, in 1983, and grew up scuba diving South Florida’s coral reefs and swimming in the springs of North Florida. His father was an adventurous outdoorsman, who loved to try almost every outdoor activity at least once while bringing his son along for the ride. During those years, Richard gained an appreciation for the great outdoors, especially Wild Florida, with its haunted, mystical swamps, as well as its peaceful, sunny coastlines. Auger hopes to capture what this state has meant to him during his life, as well as other Floridians that share a passion for our landscape.

Richard’s only formal photography education came from a high school darkroom class in 2002, when one of his silver prints of the Everglades won a Scholastic Gold Key Award. He considered a career in the arts, but ultimately chose a more practical career route and studied business. After only two years out of college, Richard quit his office job in 2010, destroyed his entire digital portfolio, and began an all new series shot entirely in black and white film. Titled ‘Florida Noir’, the series was a runaway success at art festivals across Florida and the USA, quickly winning nearly $60,000 in fine art juried awards.

In late 2014, Richard slowly began to re-embrace color and digital techniques. The knowledge he gained shooting black and white film carried over to his new color work, resulting in large prints with high resolution and captivating compositions. While the Florida Noir series was a four-year love letter to Florida, his new color series shows the more exciting, vibrant quality to our state that makes it such a unique place to call home. Richard Auger’s award-winning prints hang at government buildings, corporate collections, galleries, and private homes across the United States.